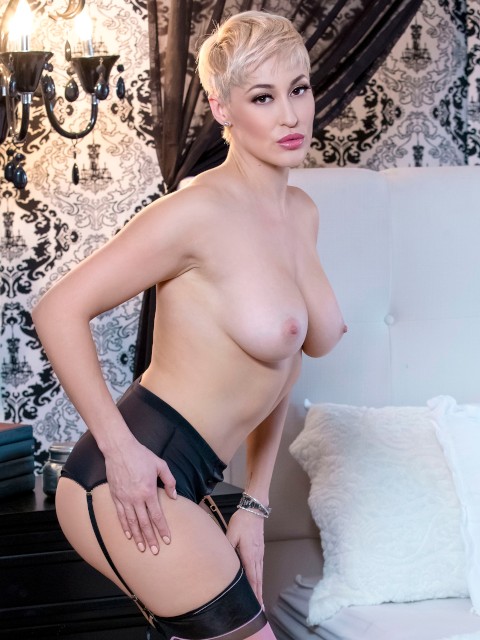 Ryan Keely is a veteran of the adult industry, starting as a smut shop clerk at the age of 18. This lusty half-Latina is best known for her huge body of lesbian films and her work with Penthouse Magazine as the 2011 Pet of the Year Runner-Up. She also penned the sex and dating advice column "The Dirty Details" for Penthouse Forum from 2010–2014, where she was able to combine her love of sex and education to help millions of fans figure out how to have the relationships they longed for. In 2012, after 7 years in adult film, Ryan decided to take a break from porn and explore her other interests, including indulging her geekier side through a series of delightfully nerdy projects. During her five-year hiatus from adult film, she hosted stand-up spots for Stan Lee’s website, produced an independent geek culture podcast, and even appeared as a character in the video game Saints Row the Third. But she never left her love of adult far behind — she hosted a weekly live show on Playboy TV that allowed her to share her favorite fantasies and film clips with fans and adult film friends, eventually filming 82 episodes. In 2017, this tall and busty stunner returned to adult film and started performing with male partners for the first time. Working with men on film is not the only way she has been expanding her boundaries and knowledge: she is coming into her own as a dominatrix, producing her own content, and is a mentor to new performers navigating the ever-changing landscape of adult film. 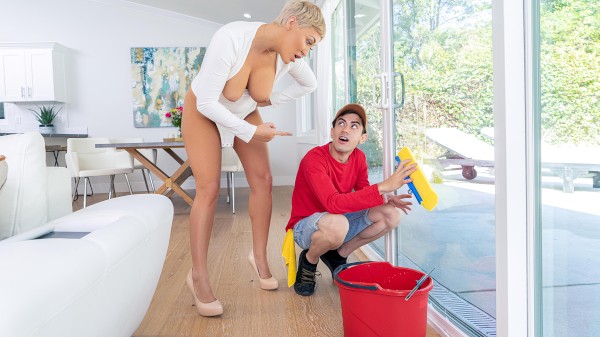 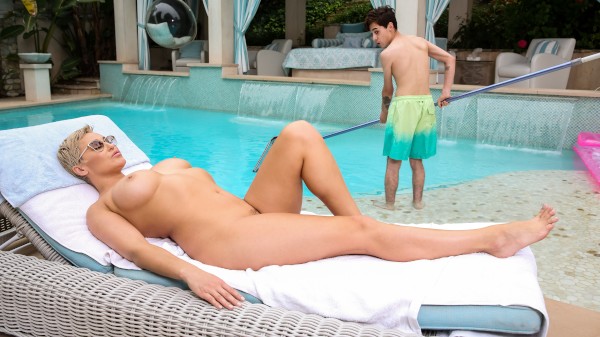